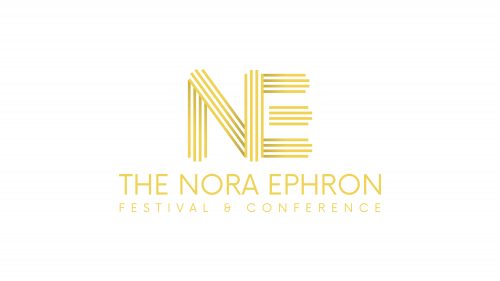 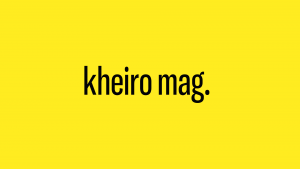 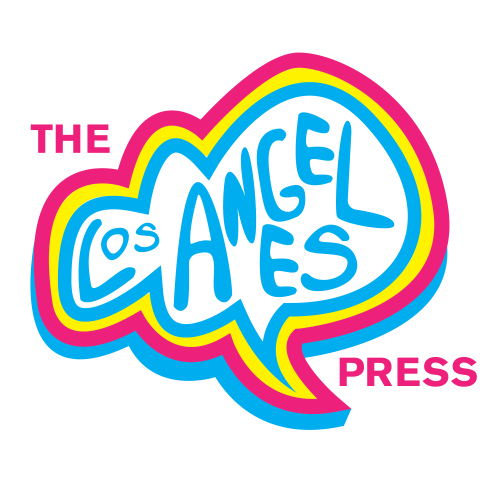 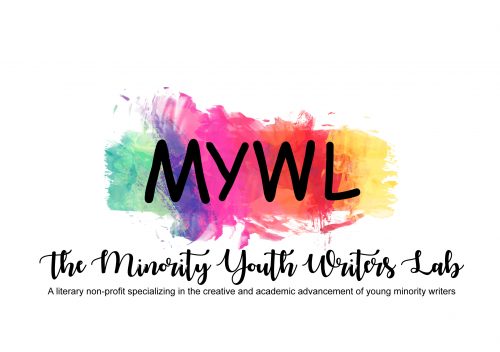 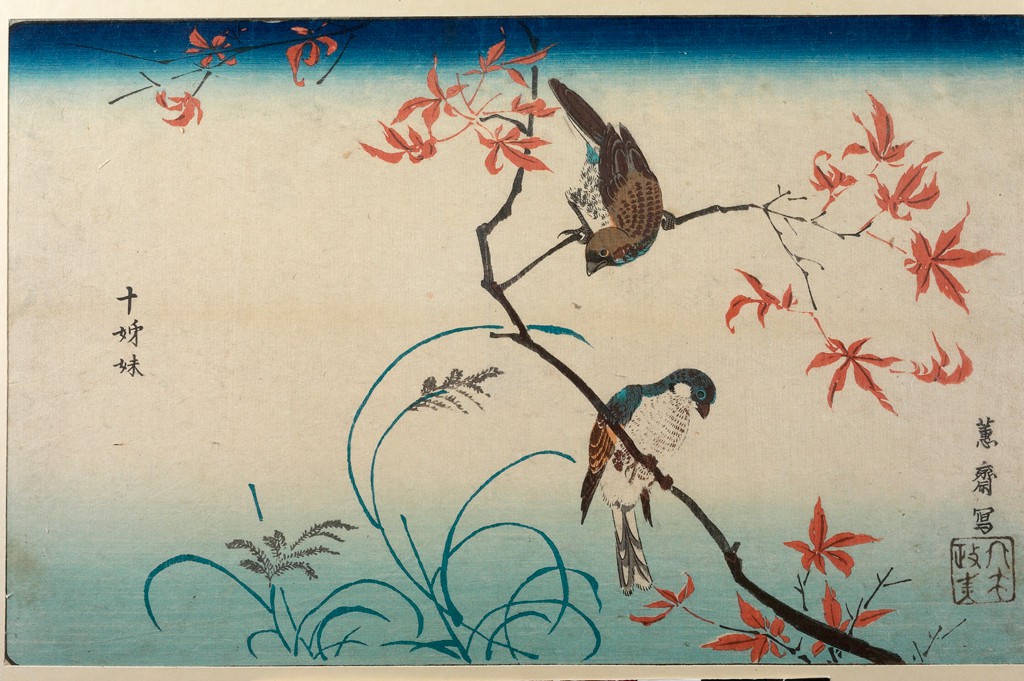 For years, we had cats. Gigantic rescue cats, retrieved from a Philadelphia parking lot when they were only a pair of gray and black kittens, as benign and rambunctious as the cubs in Tiger King. But they grew into the sort of cats who fantasized all day long about killing birds while meditating on the porch of our Oakland rental bungalow. Finally, H installed an electric fence around the porch’s perimeter with a DIY kit from the Home Depot to keep them from escaping, roaming, and killing. I always thought I was a Cat Person, until I had cats.

H pointed out a stack of twigs under the eaves. A pair of plain songbirds had chosen our landing spot for their seasonal nest. I read this nest like a fortune: you will finally make a home in 2020

I spent most of the years at the rental bungalow writing a dissertation and yelling at the cats to get off the counter or marveling at their ability to find the same patch of sun day after day. But anything resembling permanence in academic life is temporary. Our itinerary was an elliptical and complicated shuffle between three continents. Eventually, we sent the cats to live with H’s mother in Chapel Hill. We migrated to southeast London, to a verdant, rose-filled square where Cat People and Garden People lived in quiet opposition.

I learned many things in that metropolis, including that I am a Bird Person. I love their morning songs and their chatter. Any bleak day in London can be salvaged by a trip to the nearest pond, where one can observe the mallards dunking their heads, tails dancing in the sky. Even on days when it becomes clear that the combination of finances, immigration, and job prospects means that it’s time to go home and settle.

We returned to the same Oakland rental bungalow, now an Airbnb. H pointed out a stack of twigs under the eaves. A pair of plain songbirds had chosen our landing spot for their seasonal nest. I read this nest like a fortune: you will finally make a home in 2020.

Over the next week, the songbirds continued to build upon those first twigs. One of the birds flew in and out of the eaves, carrying bits of grass and tinsel, yarn and floss, hair and fluff, while the other held down the fort. The internet resources on bird behavior will tell you that this is gendered in a particular way; the male bird sings his songs around the nesting area and collects the building materials, while the female arranges the nest. A weave of twigs here. A touch of cotton there. Marking territory. Building a future. All a bit heteronormative, I thought, yet I watched with gentle admiration. I calculated that there would be baby birds in about a fortnight if all went well.

A few days later, morning coffee in hand, I looked through the front door window, eager to greet the birds. Where the nest once was, I now found a crime scene. A single strand of yarn dangled off the ledge. The nest had been ravaged in the night. I thought I heard a lamentation rather than morning song.

I silently willed the song birds to come back, to try again, to rearrange the mess and build anew. But only marauding blue jays came to pull at the threads and unravel this relic of hope, until I couldn’t bear it any longer. H and I gently pulled the remains down, relieved to see neither shells nor blood—just a feather-lined cradle waiting for a spring yet to come.

Marissa Mika writes about the past and future of science, medicine, technology, and politics. For the past fifteen years, Mika has worked primarily in eastern and southern Africa on the history of global health. Mika recently finished a book manuscript about histories of survival, experiments, and creativity in times of crisis at a cancer hospital in Uganda. Mika is currently on sabbatical and cooking up some new projects. One is an object-driven history of medical waste and re-use across the Global North and South. Another is a field guide on decolonizing global health humanities. A third is a meditation on the meaning of rootedness. She can be found at marissamika.com

Kitao Masayoshi was a Japanese painter and print artist of the late eighteenth and early nineteenth centuries. He was a pupil of Kitao Shigemasaandlater Kano Yosen’in Korenobu. He worked as an ukiyo-e artist under the name Kitao Masayoshi, but when he became official painter to the daimyo of Tsuyama, he worked in the Kano style using the name Kuwagata Keisai. During his period of activity as an ukiyo-e artist, Masayoshi produced mainly novelette illustrations. After 1794, however, when he became painter in attendance to the Tsuyama court, he switched to paintings and printed albums. He produced many instructional manuals on how to paint in ‘abbreviated style’ (ryakuga-shiki).